If you enjoy this blog, then please consider me on your Hugo ballot! To nominate for the 2015 awards, you need to tick one of these three boxes:
You can learn more about the Hugo Awards and the nomination process here. Nominations close on March 10, but if you didn't attend the 2014 con and haven't bought your membership to the 2015 con before January 31st, then you cannot nominate.

My review of Snowpiercer, and interview with Snowpiercer costume designer Catherine George.

"Interstellar, costume design, and the difficulties of "realistic" visual worldbuilding."

Some thoughts on Doctor Who companions, the Twelfth Doctor, and costume design.

And, less sci-fi/fantasy but definitely still in the category of fan writing:

Costuming and design in NBC's Hannibal

Sherlock reviews: The Empty Hearse, The Sign of Three, and His Last Vow. 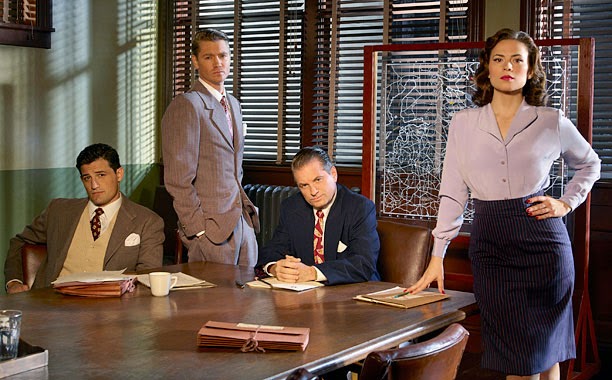 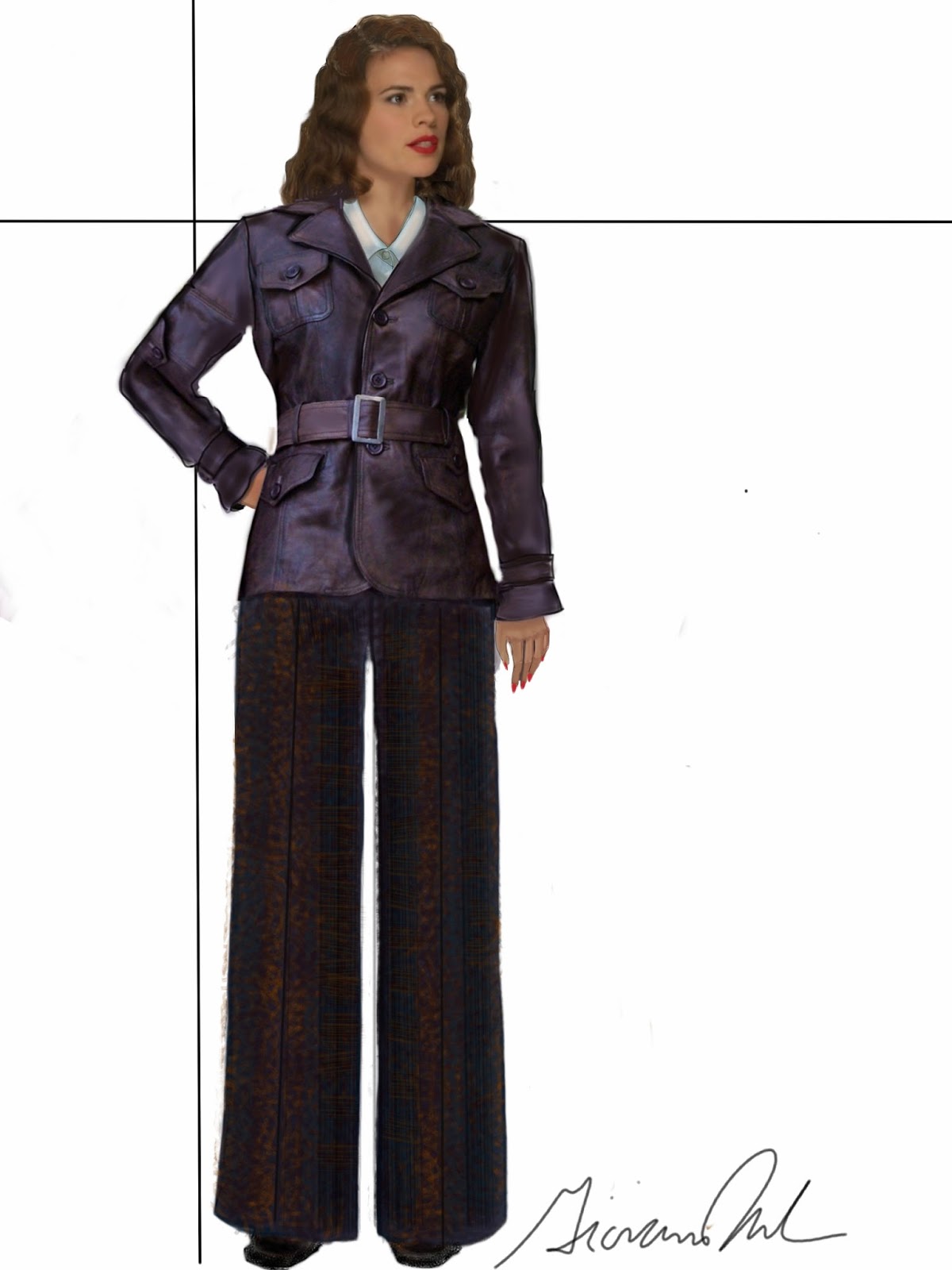 Behind the seams of the Oscars' costume design category

The Oscar nominees were announced yesterday, and of course I was compelled to write about the costume design category. Specifically, my frustration regarding the kind of films that are routinely ignored, year after year.

Do all of the designers on this list deserve to be nominated? Well, yes. They're all brilliant, and did great work on the films in question. But the selection process for this category is still deeply flawed, and fails to represent the range of talent on offer.

As Roger Ebert pointed out in his unwritten rules of the Oscars, the Academy rarely gives out awards for subtlety. "It never hurts to ask yourself," he wrote, "Who did the 'most' acting? Most editing? Most noticeable cinematography or music?"
In the costume category, this is truer than ever. The award invariably goes to the film with the most impressive and noticeable costumes, whether this means creating a selection of historically accurate crinolines or outfitting an army of elves.
Two ingredients are required for an Oscar nomination in costume design. First, it's helpful to be a familiar face who has been nominated several times before. Secondly, you need to have worked on a historical drama (preferably starring Keira Knightley), a sci-fi/fantasy epic, or a musical—the three genres that produce the most showy and memorable costumes.
Judging by these two criteria, this year's nominees are comfortably predictable.
[READ MORE]

A guide to 1940s costume design in Marvel's Agent Carter

Marvel's Agent Carter begins tonight, and I wrote this Daily Dot article to coincide with the first episode. It's a spoiler-free background for Peggy Carter's costumes, and why the show is set during such an interesting period in fashion history.

Set in 1946, Agent Carter's seven-part espionage story is rooted in postwar culture. And like the first Captain America movie, one of its defining features is its 1940s aesthetic, immediately setting it apart from Marvel's other TV show, Agents of S.H.I.E.L.D.
The biggest influence on Western fashion in 1946 was, obviously, World War II. Fabric rationing led to a trend for simpler clothes, and women's fashions suddenly became more practical due to the influx of women joining the workforce—like Peggy Carter, whose career began in the Strategic Scientific Reserve during the war. These factors added up to women wearing low heels and plain, knee-length skirts without pleats or frills, and men wearing suits without cuffs or flaps on the pockets.

Agent Carter takes place during a dynamic period in fashion history, the transition from wartime austerity to the postwar styles that would define the 1950s. By 1947 the French fashion industry was up and running again, and Christian Dior introduced the so-called "New Look" of nipped-in waists and flouncy calf-length skirts.
[READ MORE]