Big Bang Press: Only a few hours left to pre-order books on Kickstarter!!

Sorry I've been kind of absent for the past few weeks -- I've been busy running the Kickstarter for Big Bang Press, a crowdfunding campaign to publish three awesome original novels by fanfic authors. We're mostly doing this through pre-sales, so basically backers just pre-order a book, and that pays for us to do all the publishing and publicity stuff! You can learn more about BBP on our Kickstarter page or website, but here's the lowdown on the three books themselves. Click on the titles for more info, and to read excerpts from each book.

Savage Creatures by Natalie Wilkinson (febricant), is a dark, twisted urban fantasy story taking place in a version of Europe not too far from our own. Shapeshifter Francis Harding is forced to hire a decidedly disreputable investigator to help track down his missing sister. Described by the author as “a book about terrible people being terrible to each other,” Savage Creatures is a grippingly weird psychological thriller. 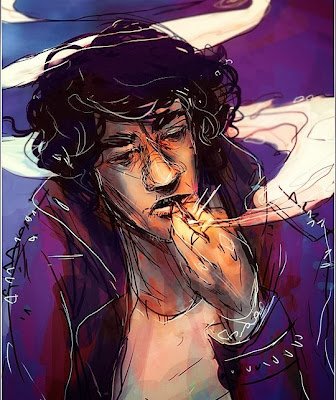 Juniper Lane by Kady Morrison (gyzym), is a lyrical and clever literary fiction romance about two young women navigating life in suburban hell. In the words of our Editor-in-Chief, Morgan Leigh Davies, “Basically, this book is Jonathan Franzen if Jonathan Franzen were a queer woman with a heart and a sense of humor that hadn’t been corroded by decades of profound misery and bitterness about the world.” 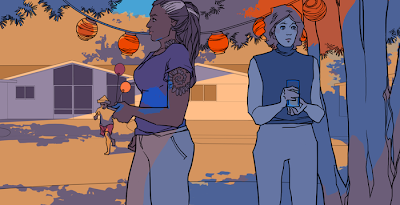 A Hero at the End of the World by Erin Claiborne (eleveninches), is a hilarious satire on “chosen one” narratives in Young Adult fantasy fiction. You know the drill: a teen boy is prophecied to defeat the Dark Lord and save the world. The only problem is: he doesn’t. After a lifetime of being told he’s the Chosen One, Ewan Mao chickens out at the last minute, and his best friend Oliver ends up killing the Dark Lord instead. Five years later, Oliver is a celebrity while Ewan works in a coffee shop and still lives with his parents. That is, until a magical cult tracks Ewan down and offers him an intriguing way to earn back his hero status. 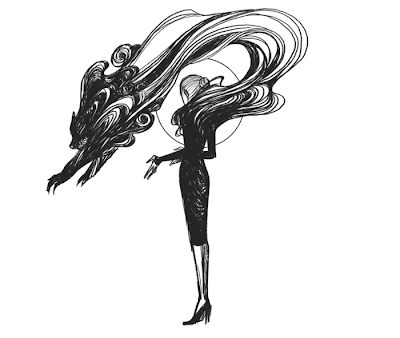 All three novels are by talented fanfic authors who want to make the leap into original fiction publishing, without abandoning their fandom roots. The cover art will be drawn by three fanartists: hydrae (A Hero at the End of the World), quaedam (Juniper Lane) and longerrpigs (Savage Creatures), along with extra interior illustrations as per our $45,000 stretch goal, which we've already reached! If we manage to hit $50,000 before the Kickstarter closes, we'll include signed bookplates in every physical book, as an exclusive upgrade for everyone who supported us on Kickstarter. :D

Why you should back Big Bang Press on Kickstarter
With just a few hours left before the end of our KS campaign, we’ve raised enough money from pre-orders to get all three books published and pay for extra interior illustrations. However! Pledging on Kickstarter isn’t just about funding these books. Every single reward level, from $1 to our top reward at $1000+, offers exclusive content that will NEVER be available to ordinary readers who buy the books in stores later on. Our most popular rewards include:
And that’s just a handful of the rewards we’re offering! To learn more, check out our Kickstarter page. Over 1000 people have backed BBP so far, with the most popular reward being $25: all three ebooks, plus exclusive backer updates. We’ve seen a lot of support from the fandom community so far (our books have already inspired fanart!), along with some pretty flattering media attention from blogs and news sites like io9, HelloGiggles and Book Business magazine.

The Kickstarter campaign ends at 1.43am EST, Sunday Dec. 22. That means there’s still time to become a backer! And even if you can’t afford anything right now, you can still support these books by sharing links on social media and reblogging this post on Tumblr to spread the word.
Posted by Hello, Tailor at 10:00 9 comments:

Previously on Agents of SHIELD.

Since there's no episode of Agents of SHIELD this week, I thought now would be to catch up with my reviews. Sorry I haven't posted in a while! I've been busy launching a publishing press that prints and publicises original novels by talented fanfic authors. You should check us out! There are book excerpts on our website (young adult satire! queer romance lit! urban fantasy noir!), alongside cover art and info about why a project like this is such a good idea for people in fandom. 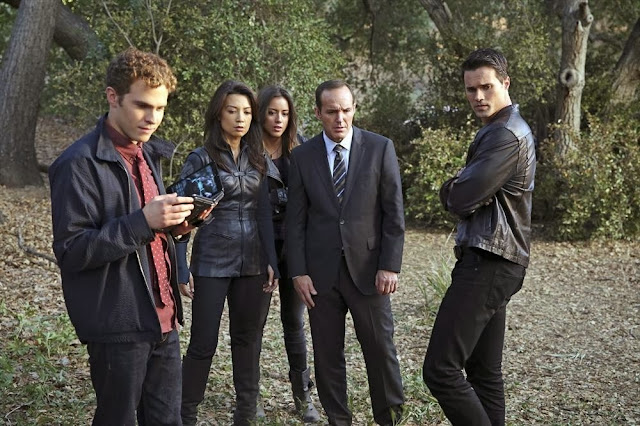 If you don't watch AoS, or if you (understandably) lost interest after a few episodes, then you really need to reevaluate your decision because this show has improved A LOT. I have no idea what happened between episodes 5 and 6, but if you read any of my earlier reviews, you'll know that I was very critical of the first half of the season. Now I'm wondering just what the hell was going on, because a switch flipped during episode 6 and the show has been steadily improving ever since. Here's my rundown of the season so far:
Which brings us to the most recent episode, "Repairs," a ghost story that finally makes good on the expectations I had for Agents of SHIELD in the first place. I'm actually quite stunned by how quickly this show transformed from being almost unwatchable (unless you're a seriously involved Marvel fan or a small child) to being smart and entertaining. And that's down to a sudden change in not just one, but multiple aspects of the show.