How I learned to stop hating and love GOOP.

[I've been pretty busy recently, but we should be back to regular HelloTailor updates in a couple of weeks! :) In the meantime, have this article I wrote about Gwyneth Paltrow's beauteously delusional millionaire lifestyle website, GOOP.]

If the experts at People magazine are to be trusted, then Gwyneth Paltrow is currently the most beautiful woman in the world. Happily, this means that beauty now comes with a comprehensive instruction manual. Thanks to her lifestyle newsletter, GOOP, it’s possible for us mere mortals to follow Gwyneth’s own advice on how to be exactly like her—that is, perfect. 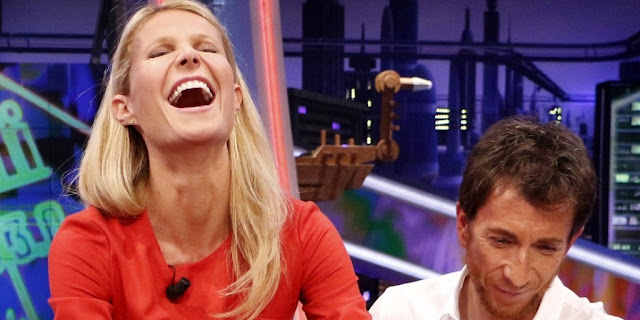 According to its website, GOOP (cheerily named after Paltrow’s initials) is “a digital media and e-commerce company.” Its free weekly newsletter includes style tips, recipes, vacation recommendations, and miscellaneous words of wisdom from Paltrow’s rich and famous friends. The writing style is particularly intriguing—primarily first-person Paltrow, with occasional additions from a mysterious editorial “we” whenever Gwyneth wants to interview herself.

GOOP may not sound like it has much of a market aside from people who really, really like to read about quinoa and $350 yoga pants, but it’s mesmerizingly readable—mostly because of its Marie Antoinette–esque detachment from reality. It's a glimpse into a magical alternate universe where money is limitless and the most important things in life are selecting the most authentic Corsican spa for a weekend getaway and teaching one’s children to enjoy buckwheat grains. [READ MORE]
Posted by Hello, Tailor at 15:51 No comments: 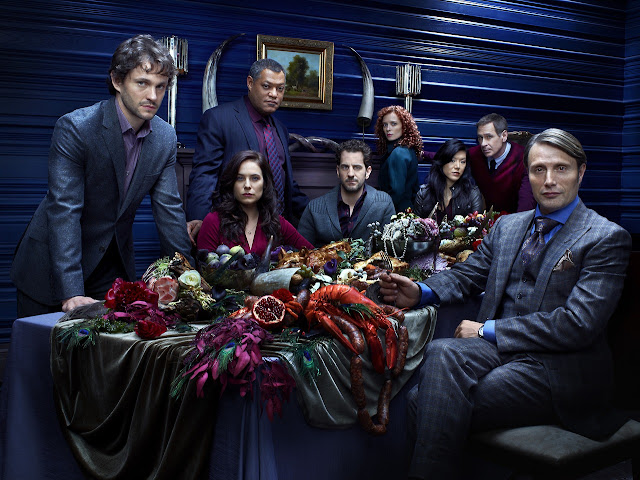 Supergirl may be a woman of steel, but is a red, blue, and gold cheerleader uniform really the most practical outfit for fighting crime? While many superhero costumes can be a little beyond the pale (Ben Affleck’s red pleather catsuit in Daredevil comes to mind), their female counterparts are almost always worse.
Superheroine costumes can be a major point of contention for comics fans. Wonder Woman’s red bustier and star-spangled short-shorts are iconic, but do all female superheroes need to wear a swimsuit and heels when battling the forces of darkness? NBC’s failed Wonder Woman pilot tried to redesign her suit with pants rather than a skirt or shorts, but the end result was something that looked more like a Halloween costume. [READ MORE]
Posted by Hello, Tailor at 08:41 1 comment: