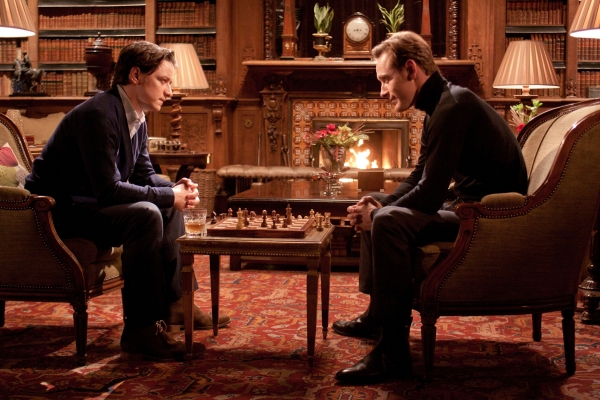 I wasn't gonna write a review this week, but then Marie reminded me of the many stupid things in this episode that needed to be catalogued for posterity. Not that I didn't enjoy it, but that enjoyment was helped along by the fact that I was a) playing the Teen Wolf drinking game, and b) watching it with someone who had never seen the show before, thus rendering everything hysterically funny. (Try explaining three seasons of convoluted Teen Wolf soap-opera subplots in one minute or less. TRY IT.)


i just watched teen wolf and it was exactly what id expected from teen wolf.
— Merlin (@Typhonatemybaby) August 20, 2013

The Alpha Pack/darach storylines are more or less wrapped up, THANK GOD, hopefully leaving the show to do a better job with season 3B. And the episode ends with the satisfying combination of parental survival (duh, they weren't gonna kill them off, hello), Stiles/Scott friendship, and Derek and Cora shipping out to a group therapy retreat together. It's just too bad that there are a ton of problems lingering on from earlier points in the season. 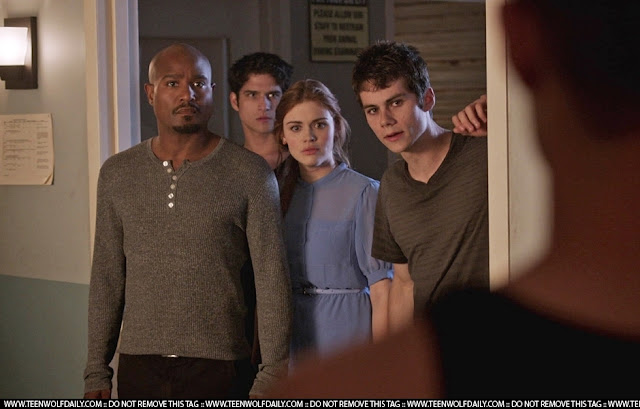 Regarding the treatment of all the villains/antagonists in this episode, I can't help but feel that Teen Wolf is going in a distinctly Supernatural-esque direction. When I wrote the Teen Wolf drinking game yesterday, most of the rules were basically affectionate jokes about all the dumbass shit that happens in this show, but one was pretty serious: the rule about female or POC characters being killed off while the white men survive. The two permanent deaths of the episode were Jennifer and Kali. Deucalion's survival was mostly down to Derek and Scott's distaste for coldblooded murder, but from an audience perspective it was both unsatisfying and pointless to see him walk away unscathed. Not to mention frustrating when 75% of the main character deaths have been women, in a show where the main cast is already about 75% male overall. 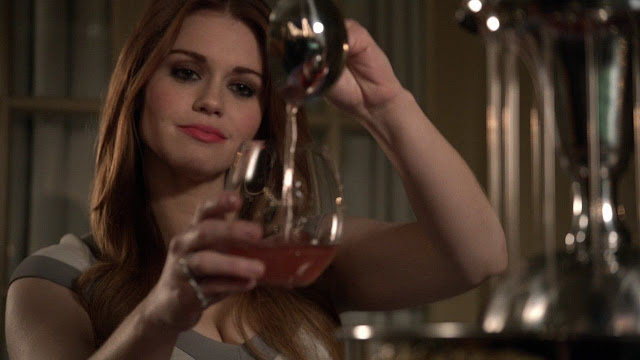 Previously on Teen Wolf: "The Overlooked."

This episode would've been really excellent if not for these three factors:
There were a bunch of great things in this episode, though. The minor character appearances were back on form, featuring Morrell as a total badass (I almost find her interesting now), Shantal Rhodes being flawless as per usual (LUV HER), and Scott McCall's douchey deadbeat dad showing up and being instantaneously dislikeable. Honestly, introducing him via Stiles was an inspired idea, because if Stiles doesn't like someone? Then we don't like them either. DEADBEAT DAD MCCALL IS THE STEVE CARLSBURG OF TEEN WOLF.

Previously on Teen Wolf: The Girl Who Knew Too Much.

After several episodes of mystifying characterisation decisions and weird, floundering plotlines, Teen Wolf has gone back to doing what it does best: silly action/horror sequences taking place in municipal buildings in the middle of the night. The only problem was that this episode seemingly confirms the fact that Derek did kill Paige, meaning that her flashback storyline apparently isn't some kind of weird Peter Hale fakeout. In case you've forgotten, the whole Derek-killed-his-first-girlfriend is probably the worst thing that ever happened on this show. 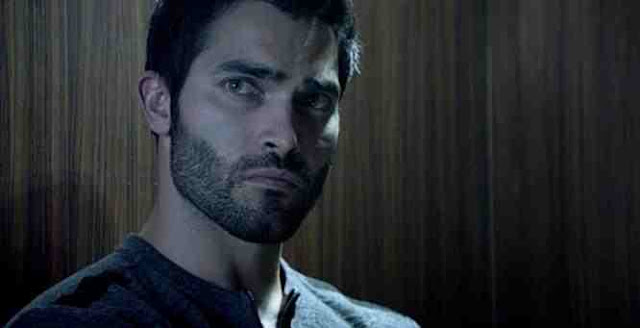 Shortly after watching last week's episode, I realised that I'm approximately 1000x more invested in Jennifer and Derek's relationship now I know that she's a skinless druid serial killer. Sorry if this makes me a human nightmare, but I personally think it would be a laugh riot if Derek was just like, "WHATEVS, everyone makes mistakes! And at least she loves me for who I am!" I support this pairing because it's exactly the kind of preposterous storyline that Teen Wolf would be able to make totally entertaining, if not actually "plausible". I mean, is it really that much weirder than Buffy/Angel? Angel doesn't even have a pulse.