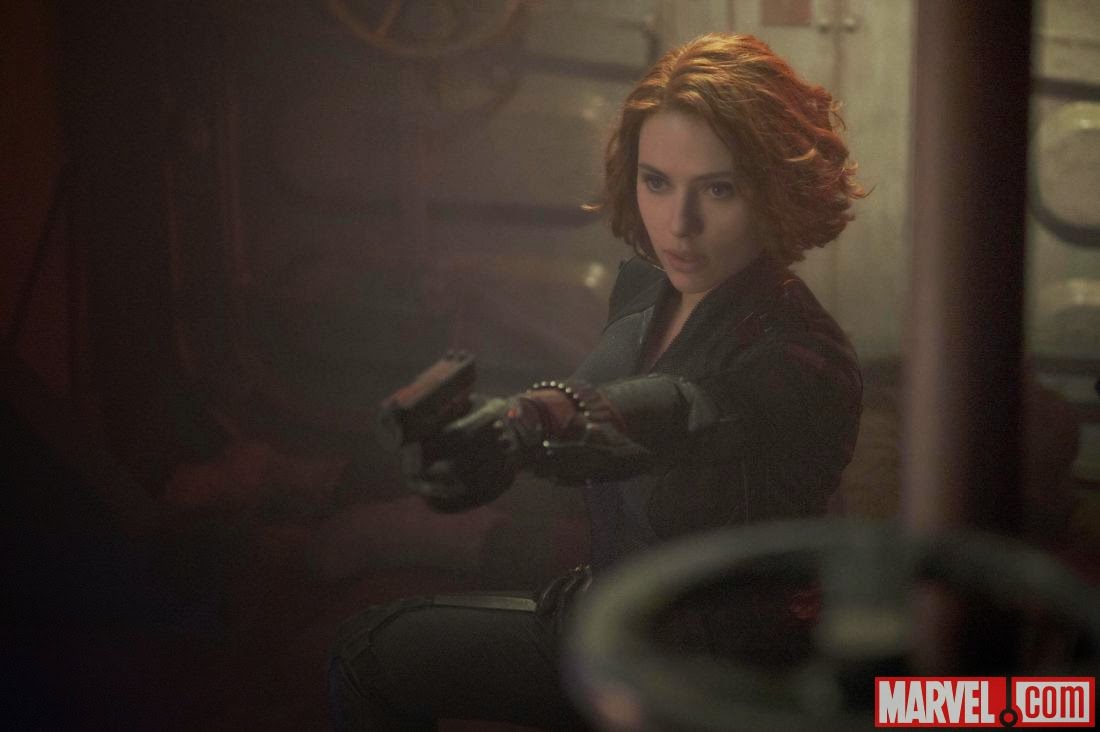 MAYBE my friends and I all misinterpreted the scene. Maybe she wasn't referring to infertility as "monstrous," and instead was speaking in general terms about her past as an assassin. But if she was speaking generally, then why mention it right after she and Bruce were talking about infertility? Unfortunately, I think this explanation is unlikely.

She is speaking in half-truths. She was sterilized as a child, but she only mentioned it to try and connect with Bruce. Sure, she likes him, but the only way she knows how to bond with people is through manipulation. This would explain why she compares herself to Bruce and the Hulk, although if this IS the case, we're still looking at a scene where Natasha equates infertility with inhumanity -- even if she doesn't actually feel that way.

She literally thinks that she is a monster because she cannot have biological children. 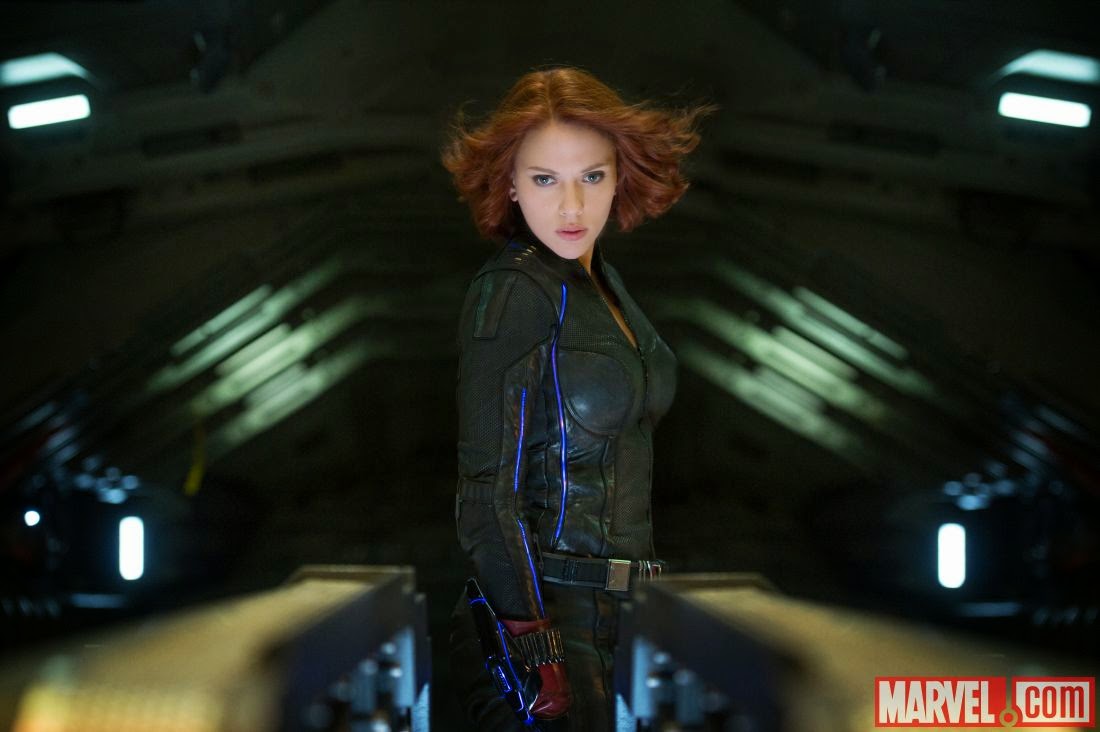 Looking at each of these explanations, I'm brought back to Bruce's reaction, which was... not much, if I recall correctly? The obvious response was to tell her that she isn't a monster, and that the people who did this to her are the real monsters. But that didn't happen. Instead, Bruce just sort of ignored Natasha's bizarre assertion that infertility is like being the Hulk.

Is it realistic for someone who experienced forced sterilization to think of themselves like this? I don't know. Perhaps if she had been raised to believe that motherhood is the purpose of a woman's life, but there's no evidence to suggest she was. It makes sense for her to be traumatized by the abuse she experienced during her training, but to compare sterility with inhumanity? WHAT THE HELL.

If taken at face value, Black Widow's statement isn't just offensive, it's damaging. She is the most prominent female character in the Avengers franchise, and the only major female character who isn't a love interest. And now, in a movie that will be watched by millions of impressionable kids (and no doubt many adults with fertility issues), Black Widow says that she feels like a monster because she can't have biological children. Do I really need to explain why this is was a terrible idea?

Next: Age of Ultron, Part 1: The Empire of Tony Stark