Behind the quest to build a full-scale Millennium Falcon.

[I don't usually crosspost my other writing to this blog, but this interview was too interesting not to share.]


Behind the quest to build a full-scale Millennium Falcon.

Here’s one to cheer up your inner 8-year-old: In the next few years, you may be able to visit a real-life Millennium Falcon.

Since 2005, Chris Lee’s Full Scale Falcon project has been one of those Internet curiosities that seems so epically ambitious that you can’t quite believe it’s actually real. Well, it is. All 114 feet of it, currently waiting to be assembled in a field just outside of Nashville, Tenn.

Although when we say “a field”, what we actually mean is, “This guy bought 88 acres of land for the express purpose of building a full-scale replica of the most iconic ship in Star Wars.” [READ MORE]

Email ThisBlogThis!Share to TwitterShare to FacebookShare to Pinterest
Labels: other writing, star wars 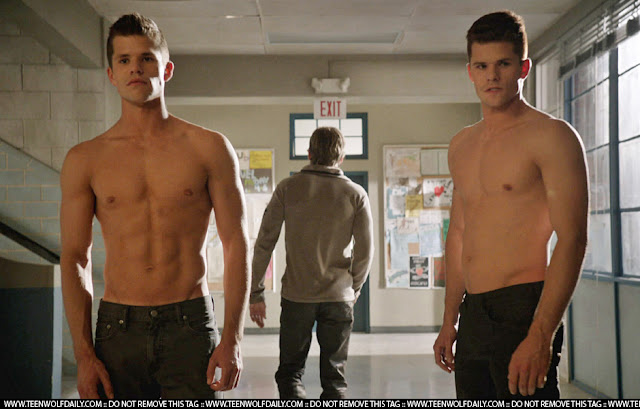 Yes, Murder Suspect Derek Hale was wandering around on school property again. Yes, someone was able to drive a motorcycle through the hallway during school hours without anyone noticing. Yes, two guys ripped off their shirts and turned into a 7-foot-tall Alpha Twin Megazord at like 5pm on a school day -- leaving their shirts and schoolbags behind when they left. No, nobody bothered to keep the crowd of kids away from the corpse on the running track until the Sheriff showed up, an absolute minimum of fifteen minutes later. Shhhhh. As always: Just go with it. 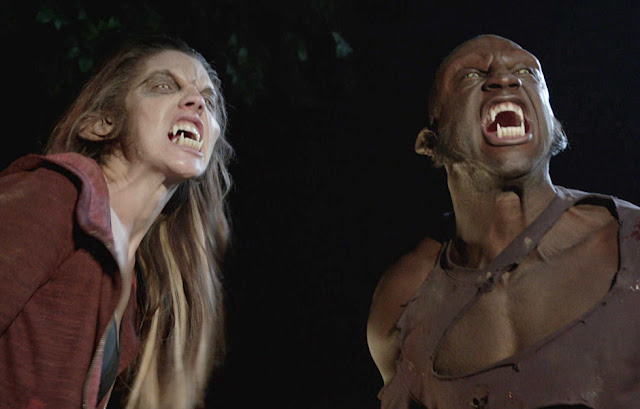 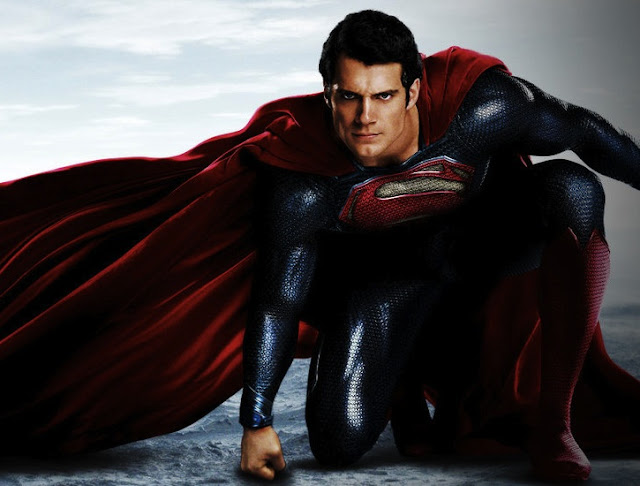 Character 1: I just had a really terrible idea.
Character 2: Great! Let's do it!

On the bright side, this episode showed us that most of Teen Wolf's main characters are learning from past mistakes. I say "bright side" because as always, everything in Beacon Hills is terrible. 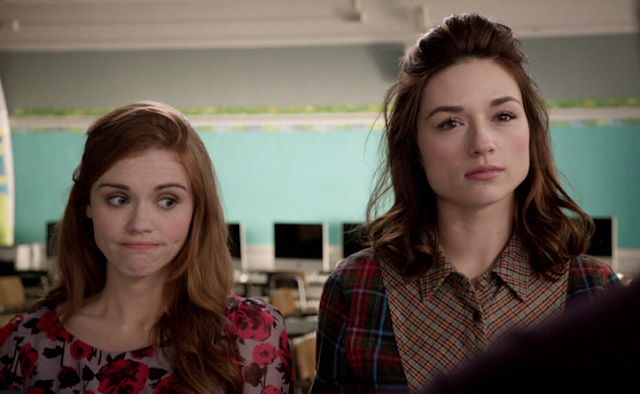 The main thing Allison has learned is how to be genre-savvy about living in a horror movie. Like for example, if the bruise on your arm looks like a mysterious symbol? Chances are it's a mysterious symbol. Lydia is doubtful, but that's mainly because she's a very rational person, and isn't used to the kind of gut feelings that Allison, Stiles and Scott have honed after two seasons of exposure to weird supernatural bullshit. Too bad Derek doesn't listen to Allison -- he's the one character who NEVER LEARNS, both in this episode and in general. Which is probably because he's a 50/50 split between "traumatised teenage boy" and "30-year-old hardened criminal": he never got a chance to, you know, learn how to think things through and make sensible decisions like a real adult. More on that later.

Previously: Teen Wolf 101: An introduction to the eighth wonder of our world.

Welcome to Teen Wolf! The show where the shirts are off, and the pants don't matter. Last year's season finale saw about 9000 things happen, including one character stripping naked and turning into a lizard, and Evil Grandpa Argent roaring "MOUNTAIN ASSHHHH!!" in one of the most magnificent line-deliveries in TV history. What a masterpiece. (Teen Wolf showrunner recently described this episode as a "clusterfuck", but let's not dwell on the past.) I could recap all that stuff for you, but it'd require too much googling, so let's just watch that MOUNTAIN ASHHH clip again, shall we? OK. You're ready. 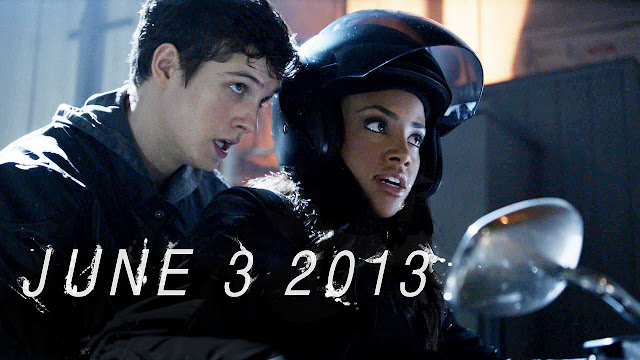 Season 3 opens with a subject close to all our hearts: curly-haired cuteboy waif Isaac clutching onto someone dear life. This time round, it's a badass lady with a motorcycle and a dubiously plausible lightning taser gun. "Into every generation, a slayer is born," she explains, back-flipping off a burning building onto her motorcycle. "She alone will wield the strength and skill to fight the vampires, demons, and the forces of darkness." OK, I kid, but seriously. She's awesome. Plus, she shares a gloriously ridiculous new plot point: Some alphas can steal your memories just by touching you, because what Teen Wolf really needs is a magical amnesia subplot. But apparently that isn't enough, because she immediately moves on to introduce the latest male models to join Teen Wolf's cast of top-tier ab-actors (abtors?). These guys were cast via an open call from (I kid you not) TeenWolfTwins.com, and they rip their shirts off within five minutes of appearing onscreen. 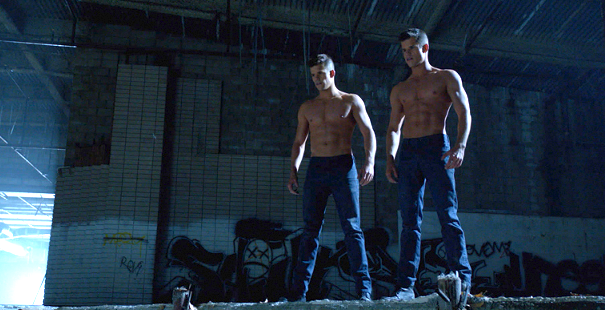