Anna Karenina is a book about Keira Knightley falling in love with some guy from History, and then some problems happening as a result. Banana Republic is a shop that makes clothes for non-poor Americans. Finally, at long last, these two have come together to give birth to the selection of Russian literature-themed womenswear that we've all been waiting for. 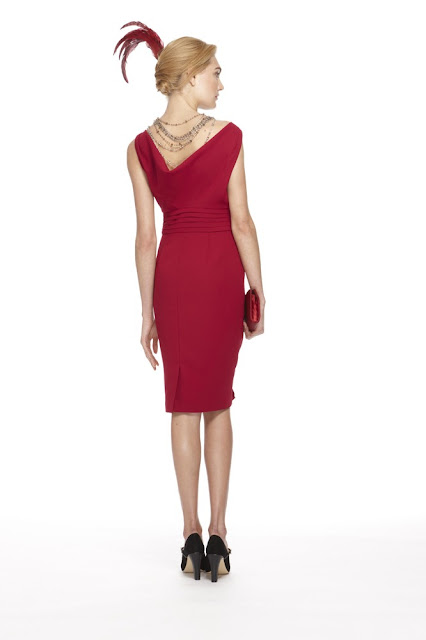 The thing is, I do understand why movie tie-in fashion lines exist. They're a cynical moneyspinner, but the reason why they work as a cynical monespinner is because people like the clothes they see in movies. Unfortunately, this Banana Republic collection is so distant from its supposed inspiration that it could just as easily be a tie-in for Gossip Girl or Mad Men or... anything ever produced by Banana Republic. It looks quite nice, but what's the point? 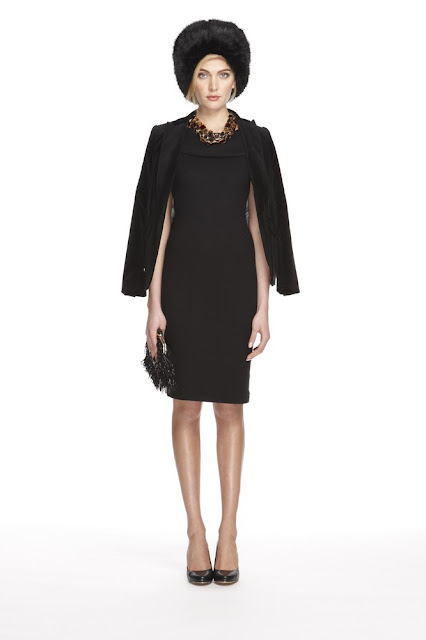 Buying movie tie-in clothes like Twilight hoodies and Katniss Everdeen jackets is basically cosplay for people who haven't heard of the term "cosplay" yet. Dressing up is fun, and buying a Hunger Games jacket means you can feel like Katniss Everdeen on your morning commute without anyone else having to know that you're secretly in costume. Or else, sometimes you just really want to buy an outfit you see in a movie, simply because it looks good. It's self-generated product placement. But in the case of Anna Karenina, I'm pretty baffled at the decision to have Banana Republic handle the tie-in capsule collection. 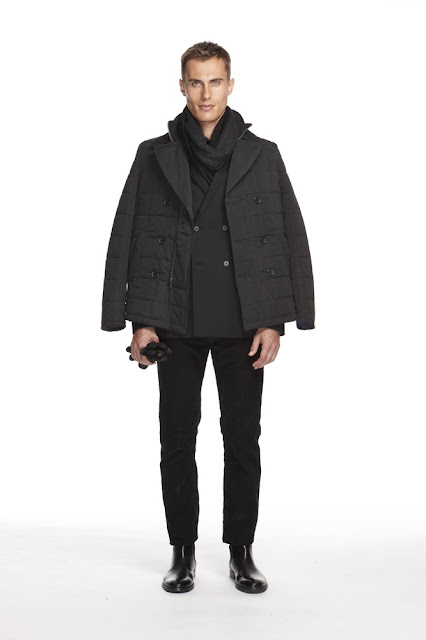 Films like Anna Karenina are called "costume dramas" for a reason, you know? Obviously any type of near-accurate versions of costumes from the movie are an unrealistic hope, because they'd be prohibitively expensive and would only appeal to a small fraction of the audience. But for people who see this movie and are excited enough by the visuals that they want to go out and buy something that reminds them of it, Banana Republic's offerings seem paltry at best. 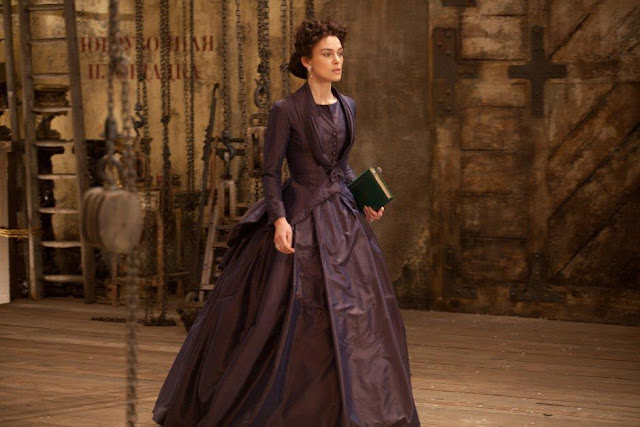 It's pretty easy to build a capsule wardrobe around a movie set in the present day, but in the case of Anna Karenina one has to take the luxury of upper-class 19th century Russia and somehow transfer it to modern, wearable clothes. And honestly, the Banana Republic capsule collection doesn't even seem to be trying. These clothes will definitely sell because they make up a decent ready-to-wear collection and will, you know, be available to buy in shops, but the only thing they have in common with Anna Karenina is the inclusion of some vaguely Russian-looking faux fur hats. 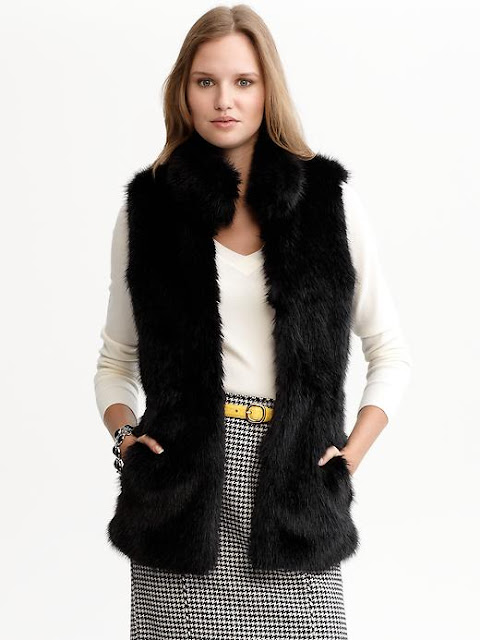 I'm no literary purist. In fact, my entire experience with Tolstoy boils down to having read the first four pages of War And Peace before abandoning it in favour of something else (probably involving aliens or superheroes). But still, the idea of attaching the name and persona of a 19th century Russian heroine to this  selection of bland pencil-skirt-and-cardigan outfits just seems dismal to me. Corsets and floor-length gowns may not currently be in vogue, but at least some effort might have been made to bring the luxury of the movie's visuals to the look of this collection. This time last year I was snobbishly complaining about the Girl With The Dragon Tattoo fashion line by H&M, but compared to Banana Republic, that was practically spot-on accurate. So for now, I'll leave you with Ulyana Sergeenko, a designer who has managed far more successfully to meld old-fashioned Russian design with more modern, wearable styles.
Posted by Hello, Tailor at 10:15

Email ThisBlogThis!Share to TwitterShare to FacebookShare to Pinterest
Labels: it's historical, movies