The costumes of Pacific Rim.

N.B. If you're here via Bleeding Cool, here is the masterlist of my costume design posts. I know a lot of my recent posts are about Teen Wolf, but I promise that most of the time, this is a costume design blog. ;)

Dress For Success – An Analysis Of The Pacific Rim Costume Designs, for BleedingCool.com.


Pacific Rim may come across as a live-action anime, but the costumes are relatively down-to-earth. Set a little over a decade in the future, Guillermo del Toro ignored futuristic styles in favour of a mid-20th century aesthetic. 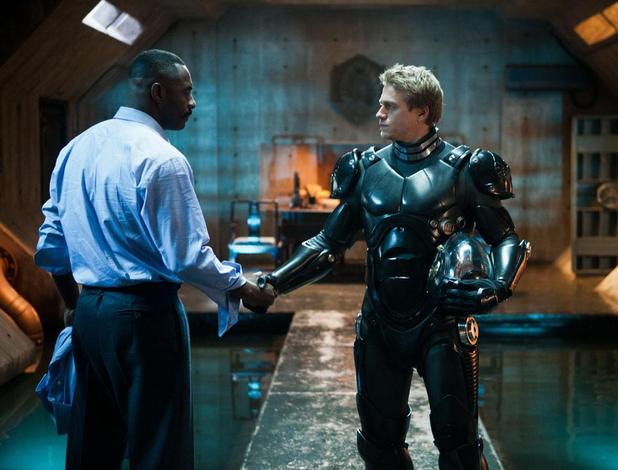 As an outspoken pacifist, del Toro was keen to remove any militaristic overtones from the movie. Hence the Jaeger crews all having ranks like “Marshall” and “Ranger”, and the general lack of a military aesthetic. The overall look of the movie is more wartime than warlike, with people bustling around either in civilian clothing or the grubby overalls of an airport hangar. Any uniforms we see are generally more like those worn by the crew of the Nostromo in Alien, rather than a military uniform with obvious ranks and a dress code. [READ MORE]