Alexander McQueen
McQueen wins at everything again because as aways, they straight-up discarded your plebeian notions of "Resort clothing" and produced another Couture collection. Or, you know, what would be considered Couture by another designer. Because McQueen Couture usually involves a lot more antlers, brocade, and feathered crinolines.
Whatever this fabric is, it looks so much like galvanised steel that it's hard to imagine the model being able to move at all. Although the corset-belted waists were very McQueen, the chilly roboticism of the slim David Bowie suits were surprisingly distant from McQueen is usually known for. 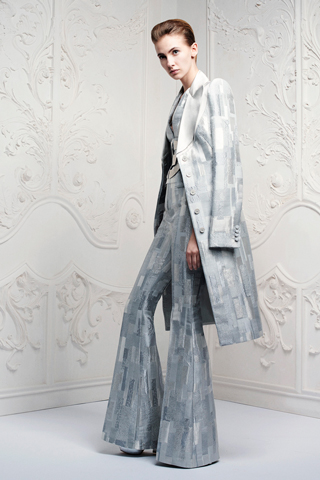 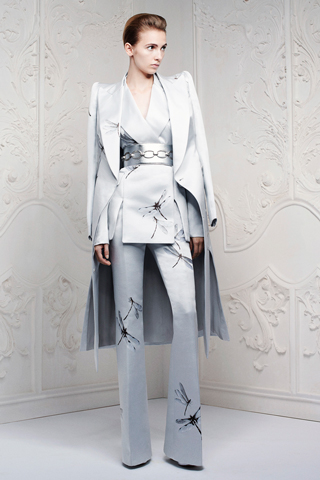 These next two suits are what Tilda Swinton wears in the imaginary movie I'm writing about a Las Vegas talent-manager in the late 1970s who moonlights as a Kill Bill style bounty hunter. (All the "talent" she manages will be played by members of the cast of Teen Wolf.) 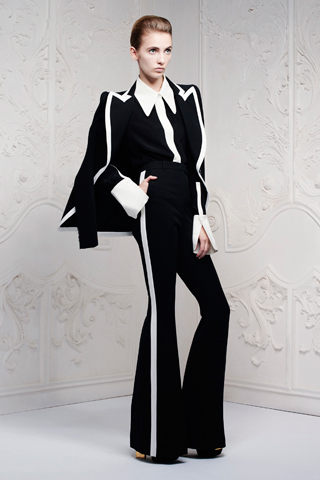 My favourite scene in this imaginary movie is probably the one where one of Tilda Swinton's business rivals drips some barbecue sauce on one of her shirt-cuffs, at which point she flips him out of his chair and hangs him out of the window until he apologises. 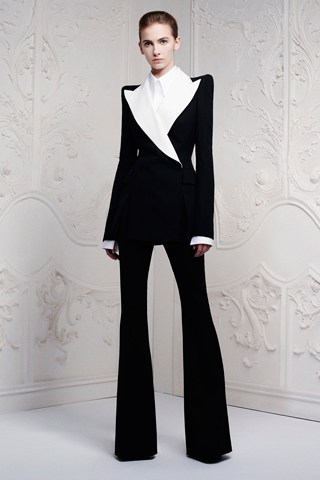 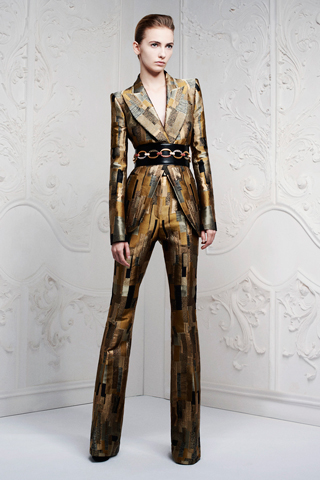 How, McQueen? How does it work? You take one of my least-favourite items of clothing ever -- the strapless onesie/jumpsuit -- and make it look classy. HOW? 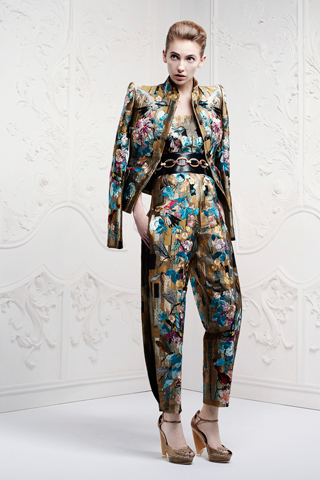 I SWEAR THIS DRESS IS ONE OF THE COSTUMES FROM THE ASGARD SCENES IN THOR. 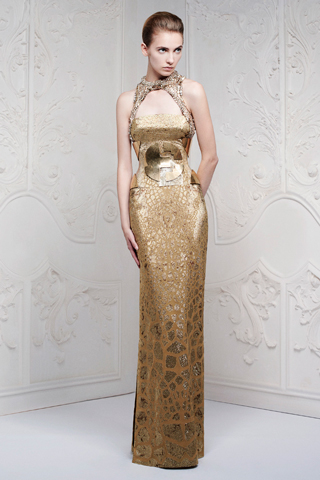 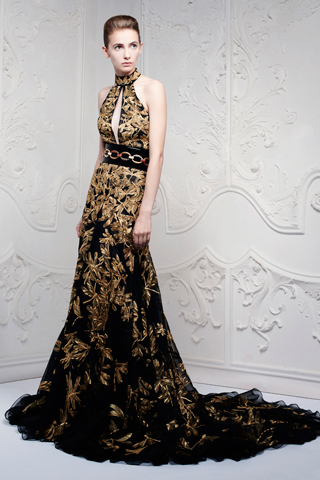 Mother of Pearl
My opinions of this collection are very mixed. On the one hand we get cool, comfy-looking street style outfits like this... 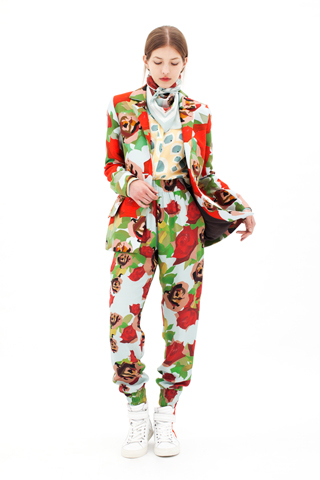 ... but on the other, Mother of Pearl seemed inordinately fond of putting peplums and frills on places where they really should not be. If you're thinking of making a skirt that frills out anywhere lower than the waist? Don't. It looks awful. Especially if it's in a block colour and the rest of the outfit is really plain. 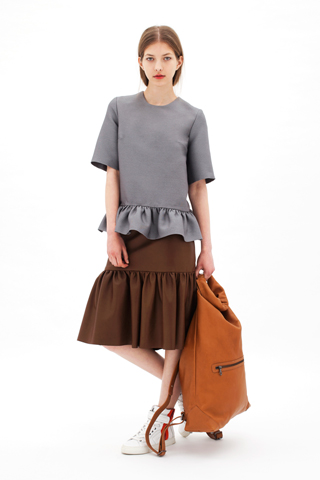 Bibhu Mohapatra
Sad truths: I'm obsessed with this kind of vaguely 1960s-inspired sc-fi minidress, but you so totally know that you wouldn't be able to sit down properly if you were wearing one. Or, like, do anything that isn't related to standing artfully next to something made of chrome in your spaceship-themed nightclub. 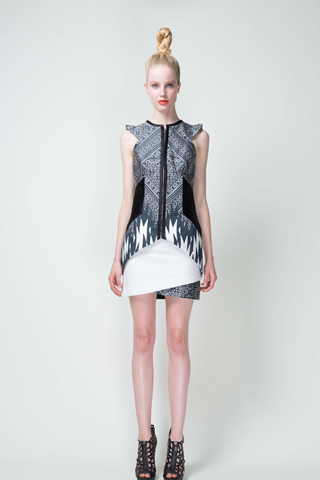 Roberto Cavalli
I am never not in favour of clothing that's printed with delicate blue willow porcelein patterns. 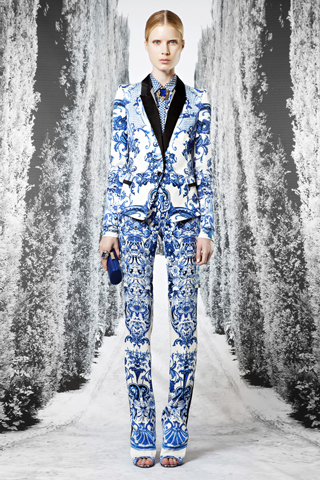 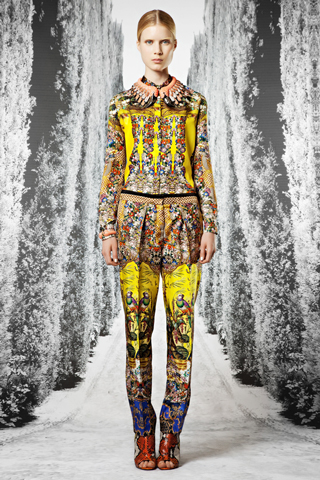