Previously: Part 1: "Trust No One" -- Steve Rogers as the ~gritty superhero America deserves.

When it came to using HYDRA as the antagonist once again, Winter Soldier's writers were caught between a rock and a hard place. At face value, the concept of an evil organization infiltrating SHIELD is perfect for the Winter Soldier storyline ("You shaped the century.") and can be linked in with real-world concerns about PRISM and drone strikes.

Unfortunately, the filmmakers couldn't really create a new, more plausible evil conspiracy when they already had HYDRA ready and waiting in the sidelines of the Captain America mythos. This meant they then had to try and legitimize a scenario where thousands of SHIELD agents decided to join a blatantly evil secret society with roots in a Nazi cult, without ever being detected. And, in many cases, without a clear-cut explanation for why they joined in the first place.

With a villain as wide-ranging as HYDRA, they had to give us a few entry characters to illustrate different aspects of the organization. Zola represented the cartoonishly evil Nazi backstory, while Alexander Pierce had a more pragmatic explanation for why he believed in HYDRA's goals. The weakest point was Agent Sitwell. Introduced as the "human" side of HYDRA, he was the evil equivalent of Coulson's benevolent middle-manager schtick in Avengers.

I understand why they chose Sitwell: He's an established character, and having him turn traitor was proof that HYDRA was there already, lurking under everyone's nose. Except by putting Sitwell in that role, we're now supposed to believe that this previously friendly dude was secretly really evil all along, to the point of conspiring with lecherous senators and plotting to kill millions of people.

And yet the movie never provides us with an explanation for why he decided this was a good idea, or why nobody ever noticed. By bringing Sitwell front and centre like this, they accidentally highlighted the lack of plausible motives for becoming as a HYDRA spy.

Correct me if I'm wrong, but I'm pretty sure Sitwell is the only Latino character in the Marvel Cinematic Universe. So while we're meant to be feeling betrayed that a familiar character turned out to be a bad guy, I think many fans are more likely to feel betrayed about the fact that it was Sitwell, specifically. After all, Sitwell isn't actually a person, he's a character who a team of filmmakers decided would best serve the story by turning evil and then dying.

Let's take a look at the trajectory of the two main SHIELD agents we see as background characters throughout the MCU: Coulson and Sitwell. Now, I love Clark Gregg as Coulson, and I think he deserves his role in Agents of SHIELD. But CATWS basically tells us that out of two recurring characters with similar roles in the franchise, the white guy was pushed to have a well-developed storyline and a huge fanbase, while the Latino character's most significant contribution was to inexplicably become an evil minion, and then a corpse. 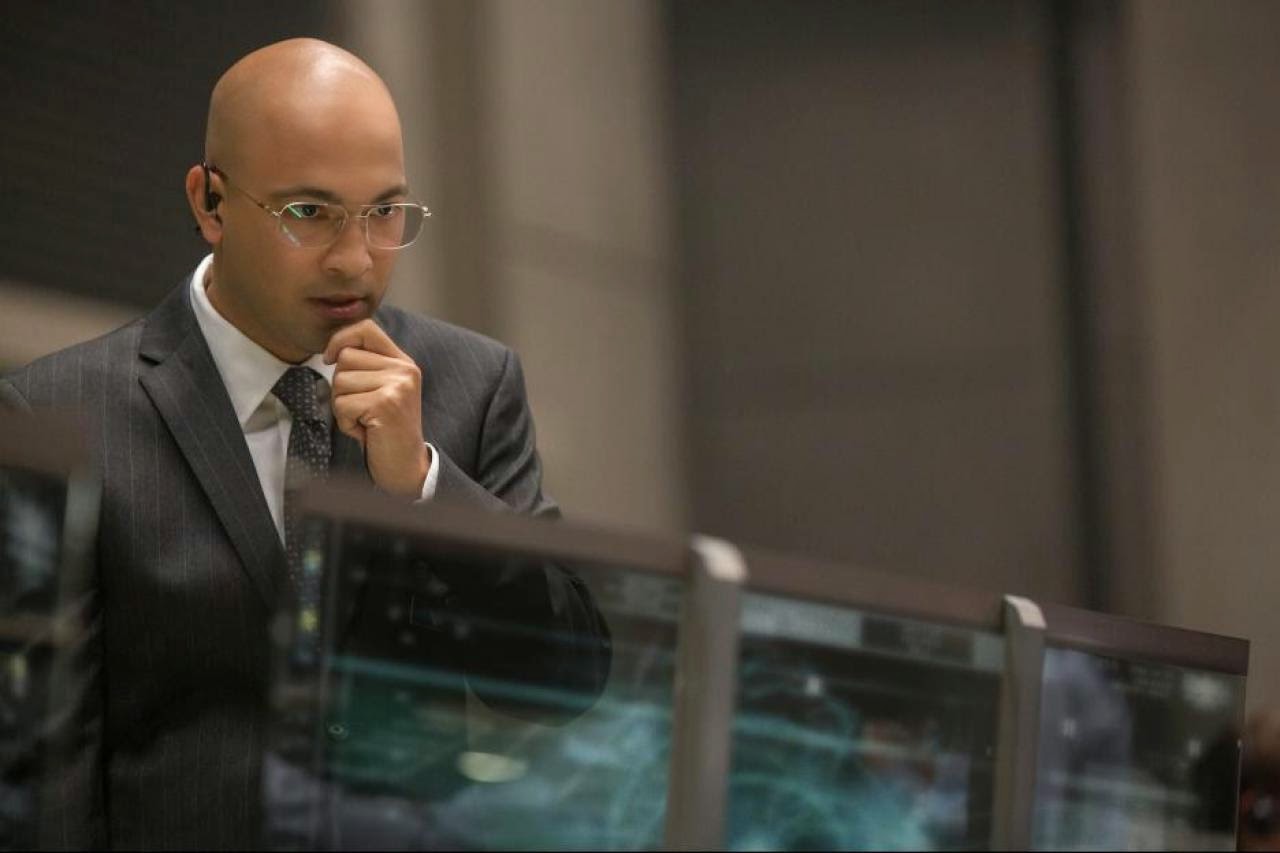 Just to counterbalance what I've said about Sitwell's role, it's also worth pointing out that CATWS is still way more diverse than any other superhero movie in recent memory. Which is kind of a dubious honour considering Hollywood's incredibly low bar for this kind of thing, but whatever.

Out of the central cast of good guys (Cap, Falcon, Black Widow, Fury, Maria Hill and Agent 13), only one of them was a white guy, and everyone had distinct and engaging characterization. (N.B. You can read my thoughts on X-Men: First Class here. With such a big ensemble cast the X-Men series has the opportunity to reach miles ahead of any other current franchise, but they wind up shooting themselves in the foot over and over again.) 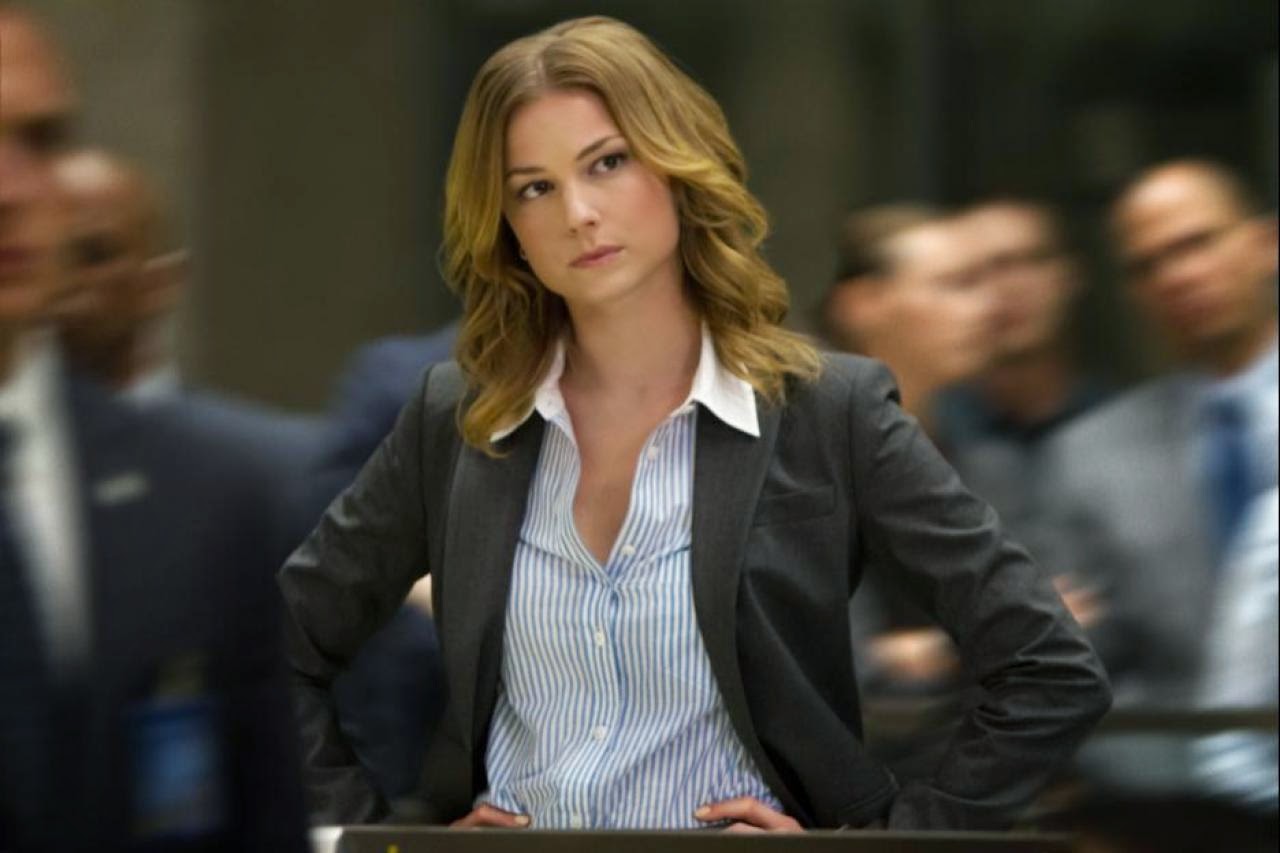 I hope that Marvel isn't going to just reach this point and then plateau. There's a lot of talk in comics fandom about how the Marvel universe is far more diverse than DC, and how Marvel Studios is better than anyone else when it comes to movie adaptations. However, we're still at the point where Marvel is praised for the Thor franchise being "girl-friendly" because it has emotional depth and three female characters who aren't love interests. CATWS manages five whole women, which seems mindblowingly impressive until you notice the fact that a) the movie doesn't even pass the Bechdel Test, and b) virtually every background character is a dude.

Just to clarify, I'm not all up in arms about CATWS, and obviously I enjoyed it both as an action movie and as an addition to the MCU. This is just a reminder that even in a relatively well-thought-out film like this, we're still measuring our standards of diversity and gender representation by the extremely low bar of "average Hollywood blockbuster."

Having successfully established a couple of female side-characters like Maria Hill and Agent 13, perhaps Marvel can now work their way up to something vaguely approaching gender parity for the background cast (LOL, this will never happen), or even give Black Widow her own movie. Because seriously, it's kinda ridiculous that Ant-Man and Guardians of the Galaxy got there before her.