There will be more image-heavy posts than usual this month because I'm at the Edinburgh Festival, working full time and going to shows most evenings. I don't have as much time as usual to write reviews but we should be back to regularly scheduled programming come September! A quick question for readers, though: It's been a few weeks since both The Dark Knight Rises and the final installment of The Hollow Crown were released -- is it worth it for me to post reviews for these in the next couple of weeks, or is it too late and/or already talked to death by other people?

The 10 best Bond outfits. Kind of baffled by this list, to be honest. Pierce Brosnan's rollneck jumper is an iconic 007 outfit? Really? 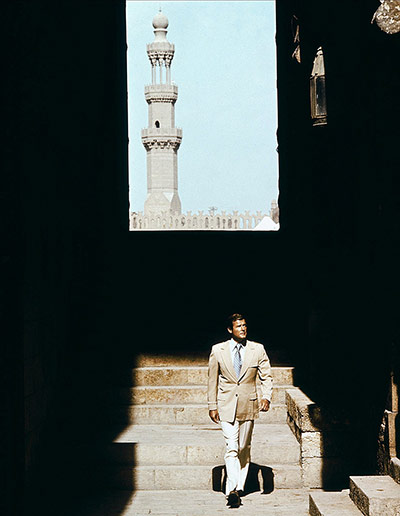 Handpainted Starfleet uniform bra. And by "Starfleet uniform" I don't mean regulation underwear. They come in Redshirt red, Command gold and Science blue, all with the Starfleet insignia, and you can even send your own bra off to get Starfleeted. I love Etsy. Or I would if I had any money.

10 real-life Zoolander moments. Funny, but kind of missing the point of Zoolander as satire. Fashion is ridiculous -- and? Karl Lagerfeld shipping icebergs halfway across the world to garnish his shows will never not be ridiculous and reminiscent of the actions of tinpot dictators throughout history, but mocking fashion for looking like "Derelicte": not so much. Also, the male model fight club sounds like it'd be pretty popular.

Jack Kirby: costume designer. Renowned comicbook creator Jack Kirby once designed costumes for a college production of Shakespeare's Julius Caesar! This phot gallery is AMAZING. If only all college theatre had ridiculous costuming like this! Colour me impressed. 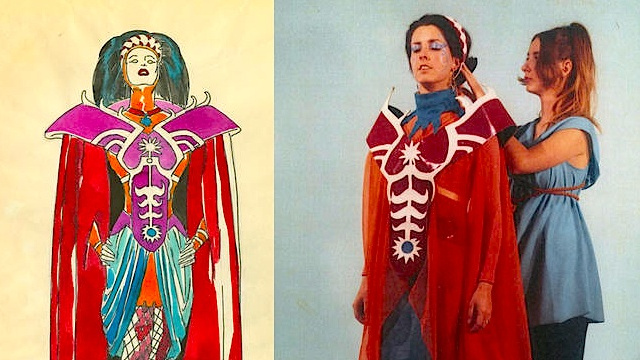 Costumes by Nicolas de Larmessin II. These 18th century costumes/grotesques are surreal to the point that I don't think most of them could have been made in real life. I do hold out some hope, though. People used to put a lot of effort into their fancy-dress costumes. Particularly if it was servants putting the effort in for them.

And finally, an ~educational link: Why do we wear pants? The surprisingly deep history of trouser technology.
Posted by Hello, Tailor at 15:37