Previously: Constantine, "Non Est Asylum" and "The Darkness Beneath."

After six episodes, Constantine has graduated past "unwatchably bad" and settled into a network TV formula. It's better than it was at the start, but it's definitely not good.

Aside from obvious issues like clunky dialogue, Constantine has three serious ongoing problems:
There's no better example of problem #1 than last week's episode, "Rage of Caliban." The plot was an unimaginative spin on "young child possessed by demons" horror movie tropes, practically begging for some kind of genre-savvy humor. It even takes place on Halloween, and the guest characters are a suburban family so bland they'd probably be rejected from a cereal commercial for being too generic. 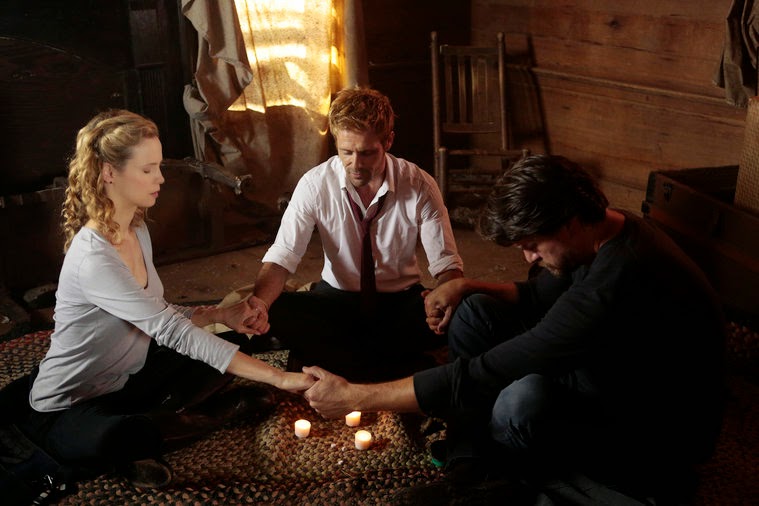 Out of six episodes, only two have really felt individual to this show: "The Devil's Vinyl" (a reasonably interesting riff on the urban legend of a blues musician selling his soul to the devil) and "A Feast of Friends", which was adapted from Hellblazer #1 and had a satisfyingly unpleasant ending.

Every other episode is either painfully predictable, or reliant on familiar genre cliches. No wonder Constantine's ratings are dropping: It's just retreading the same ground that Supernatural has been covering for the past decade, along with a handful others like Grimm, Sleepy Hollow, and Teen Wolf. Constantine has failed to carve out a niche of its own. 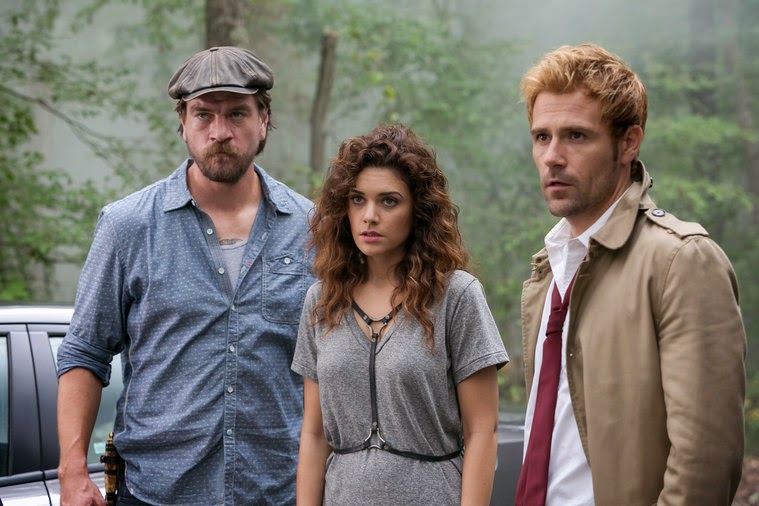 Problem #2 is a weird one. I've seen plenty of shows where one or two characters felt superfluous, but this is so much worse. Chas and Zed are so unnecessary that several episodes have to write one of them out of the story. And when they are onscreen, they often have nothing substantial to do.

6 episodes in and we still don't know what Chas is doing in this show, except cooking for Constantine and being impervious to mortal wounds.
— Hello Tailor (@Hello_Tailor) November 30, 2014

Even more pointless than Chas and Zed is the angel character, whose only role is to show up and tell Constantine about "a darkness coming."
— Hello Tailor (@Hello_Tailor) November 30, 2014

Supposedly, Zed is following Constantine because he can teach her how to control her powers. In reality, her purpose is to fulfill the show's female character quota and give Constantine someone to talk to. Instead of being a fully developed character, she's more like Constantine's personal assistant -- a role that's already filled by Chas.

Chas shares Zed's exposition sidekick duties, which sometimes falls flat because unlike Zed, he isn't new to the supernatural/exorcist lifestyle. If he's already experienced in dealing with ghosts and monsters, then why have him ask Constantine to explain a simple concept like ley lines? (That wasn't even the clumsiest exposition scene in last week's episode, by the way. The worst was when Constantine literally explained what demonic possession is, implying that the writers think we've never heard a ghost story before.)


So bizarre for Constantine to basically be explaining the concept of a ghost to the mum in this episode. PEOPLE KNOW WHAT GHOSTS ARE!!
— Hello Tailor (@Hello_Tailor) November 30, 2014


Instead of having two full-time sidekicks, they'd be better off with Constantine as a solo protagonist backed up by recurring guest stars. You know, like the comic. 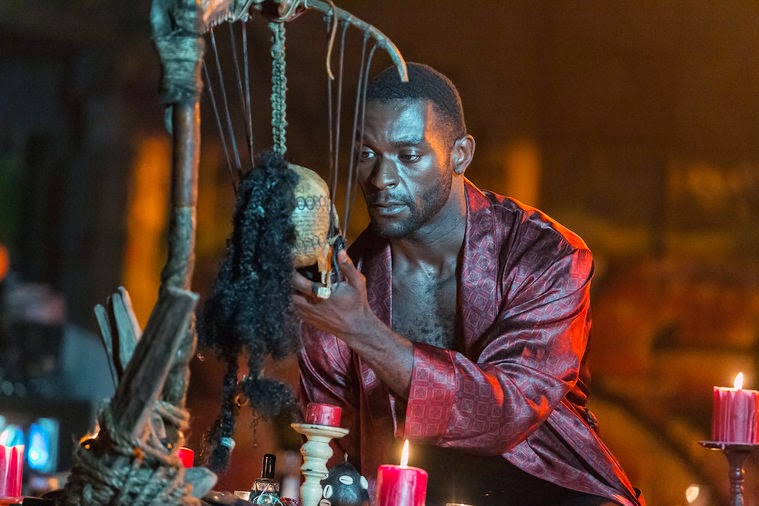 Problem #3 is already unsalvageable. Constantine has two white male showrunners, and for some reason they decided to make the primary antagonist a black man who is both a crime boss and a vodou priest. It's difficult for this not to have racist undertones, particularly given Hollywood's history of portraying vodou as alien, dangerous, and evil. Which is a pity, because Papa Midnite is the best character in the show. The actor has real screen presence, and adds a sense of power and charisma to a role that could easily have been a total trainwreck.

Combine the problematic depictions of vodou with Constantine's other moments of racist subtext, and the end result is disastrous. From the hideous "black gypsy magic" scene in episode 2 to the introduction of casually exoticized characters like the African shaman in "A Feast of Friends," they've already gone way past the racism limit for a tone-deaf US network TV show. 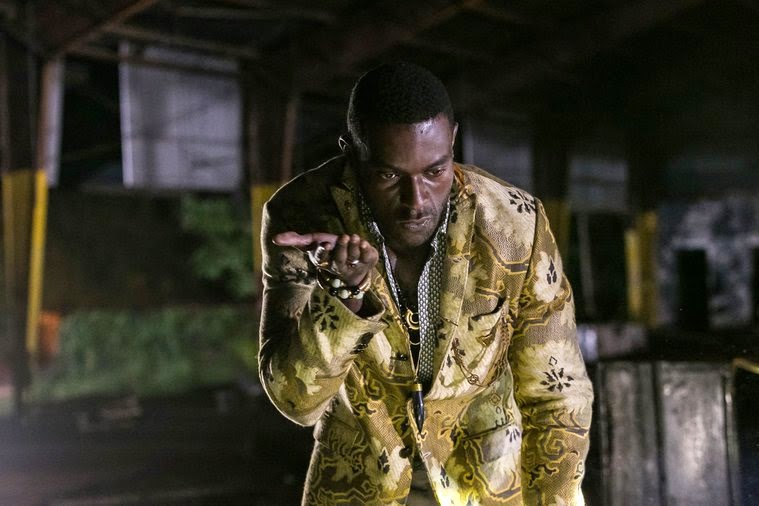 Constantine isn't the worst show I've ever seen, but I certainly wouldn't be watching it if I wasn't a Hellblazer fan with a morbid fascination for where the show is going. There are a few rays of hope now and then -- the convincing physicality of Matt Ryan's performance, and Papa Midnite's role as a not-quite-bad-guy antagonist -- but in general, it's depressingly lacklustre.