Previously on Agents of SHIELD: The Asset.

This week's episode didn't really have enough... content... to deserve a full review. So! Have some bullet points. 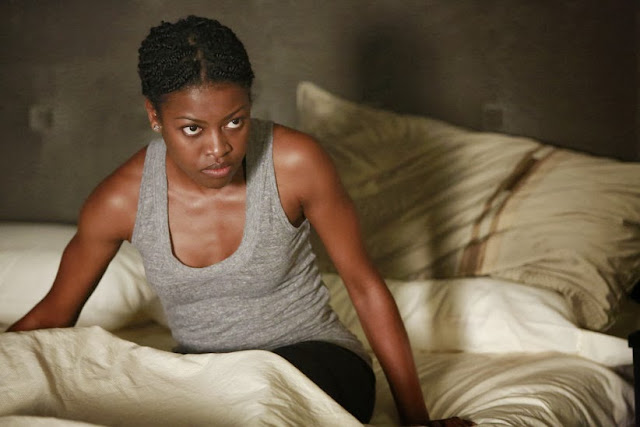 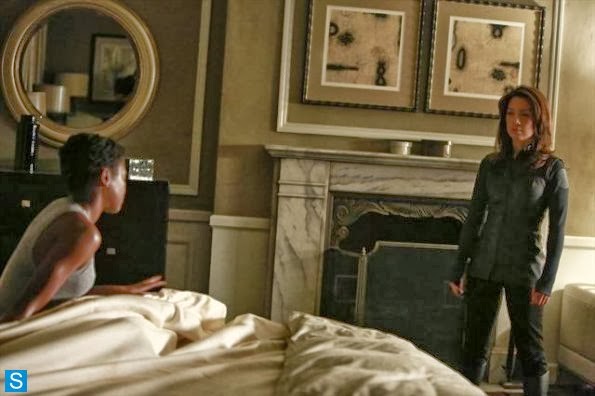 This episode was reasonably entertaining overall, but the dialogue is still weak, and the worldbuilding/character backstory is still nonexistent. NOT WEIRD ENOUGH. NOT INTERESTING ENOUGH. More detail, for the love of god.

The pitch for Agents of SHIELD was a show about the ordinary background humans of the Marvel movie universe. The normal folks like Coulson, who get the job done, but don't get much credit or media attention. The general expectation was that we were getting a slice-of-life show, but in a slightly weirder world than our own. Instead, Coulson's team are (STILL) a collection of overly simplistic cliche characters, who we barely ever see doing anything more "normal" than eating a snack and playing poker on their zillion-dollar secret airplane. The scientists have multiple PhDs before the age of 25! There's a cute young hacker! Both the agents are stoic and badass! Please. Rather than going for the personal angle, AoS is relying on single-episode storylines that just aren't smart enough to measure up to shows like Torchwood, The Middleman, or even the X-Files. To put it bluntly: it's bland.
Posted by Hello, Tailor at 14:02